Ministers have agreed a UK-wide Christmas coronavirus strategy, as the government prepares to announce a toughened tier system of measures that will come into effect in England after December 2.

Leaders from the devolved nations met over the weekend and agreed to allow some mixing between households for a “small number of days” over the festive period, although ministers, including the chancellor, were keen to stress that Christmas would not be “normal” this year.

The leaders from the four countries have now “endorsed a shared objective of facilitating some limited additional household bubbling”, with final arrangements set to be made this week.

The Cabinet Office said the public will be advised to “remain cautious” throughout the Christmas period and will still be encouraged to minimise their social contact.

On Monday, the prime minister will present his Covid winter plan to parliament before an expected vote on the measures later in the week. 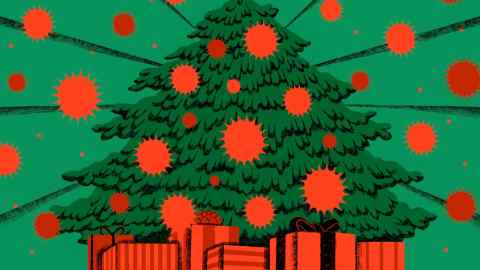 The government has signalled that ahead of the Christmas period, a stricter tier system will be introduced, with more areas likely to be placed into the highest tiers.

Under new restrictions, the government is likely to scrap the 10pm curfew on pubs and restaurants. Chancellor Rishi Sunak admitted on Sunday, that the cabinet was actively “looking” into removing the rule, which was imposed in late September.

He told the BBC Andrew Marr Show: “It’s probably fair to say when we introduced the curfew that was something that was in common with many other countries and cities around the world, but as we’ve learnt more there are opportunities for us to look and refine things, and that is one of the things on our list.”

The proposed reintroduction of a regional three-tier system has been met with concern from Conservative backbenchers and 70 of them, along with 14 peers, sent a letter to Mr Johnson over the weekend warning that the tiered system “deeply” infringed upon people’s lives.

The rebels, organised by Mark Harper, chair of the newly formed Covid Recovery Group, and deputy chair Steve Baker, have signalled that they will not support the measures without further assurances that they will “save more lives than they cost”. 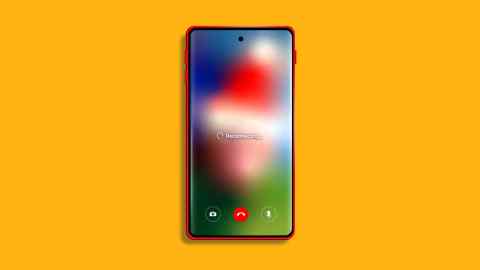 Covid health impact of restrictions, as well as the undoubted impact on livelihoods,” they wrote.

“The burden is on the Government to demonstrate the necessity and proportionality of each restriction”, they added.

On Monday, the Scientific Advisory Group for Emergencies, Sage, will outline the scientific advice behind the new measures and produce evidence indicating that the previous tiered system, introduced in England in October, was ineffective.

Mr Sunak has indicated however, that the government has no specific plans to publish a cost-benefit analysis of the new measures.

He told Sky News: “It is right that we look at all of the impacts of fighting coronavirus and they are not just economic. On the economic side, it’s very hard to be precise in estimating the particular impact of a one-week restriction.”

A Downing Street spokesperson said: “In the coming week, the prime minister will set out how advances in vaccinations, treatments and mass testing will help enable life to gradually return to normal but the virus is still present and without regional restrictions we risk putting in jeopardy the progress the country has made over the past few weeks.”